Congratulations to Sydney DeCubellis on being named as a 2020 Hobey Baker Recipient!

CHARACTER MAKES THE GAME BETTER - CHARACTER. EXCELLENCE. A LOVE FOR THE GAME. SPORTSMANSHIP.

These are the values that shaped the legend of Hobey Baker. The Hobey Baker Award committee believes that adversity builds character, and character builds excellence. Character makes the game better.

Success in life, much like success in hockey, demands more than skill alone. It demands a positive attitude, an excellent work ethic, and a will to succeed, no matter the circumstances.

In 2003 we established the Hobey Baker High School Character Award to honor high school hockey players who exemplify the Hobey Baker ideal that "Character Builds Excellence." We believe that character makes the game better and it makes our players better.  Candidates for a High School Hobey Baker Award are selected by their coaches, based on the following criteria:

Winners receive a personalized commemorative plaque – and a distinction shared by some of the top players to ever hit the ice: Hobey Baker winner. 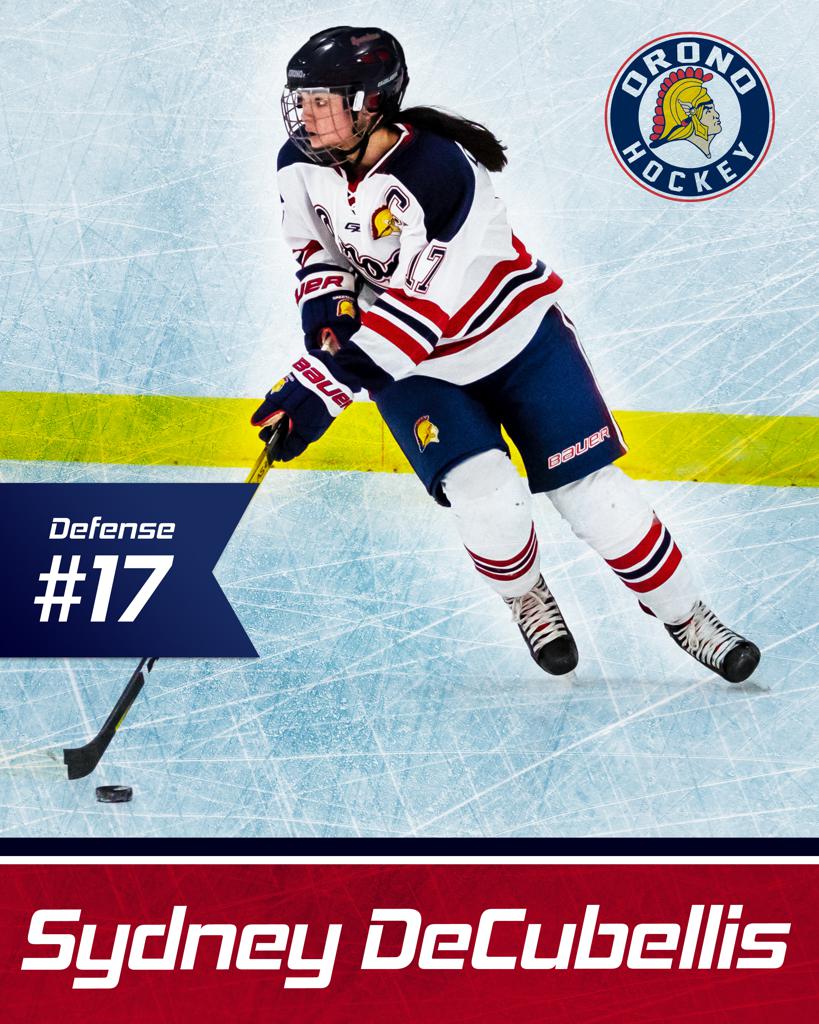